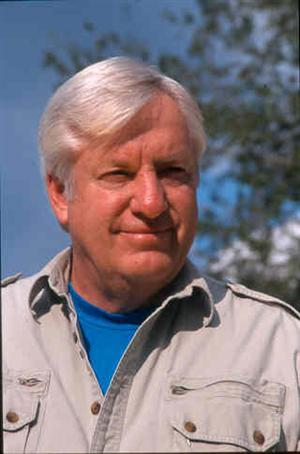 An Editorial by Allan Tarvid

We are all heartsick and understandably concerned about the recent school shootings at Sandy Hook. But no disaster, regardless how horrible, is grounds for making decisions based on emotion rather than intellect. I’ve seen statements saying armed guards in schools are a bad idea, teachers shouldn’t be armed, guns in schools will cause more problems than they could fix, and having our children protected by trained people carrying guns would somehow set a bad example for them.

I wonder if these people know why President Obama is protected by armed guards; if they know why state governors are protected by their state police’s secret service equivalent; if they know why anti-gun extremists like New York City Mayor Bloomberg and numerous anti-gun celebrities surround themselves with armed bodyguards. The answer is really simple; they do it because they know that when all other active and passive security measures fail, and history shows us they do fail, the only consistently reliable defense against a bad guy standing right in front of you with a gun is a good guy also standing right in front of you with a gun. It doesn’t matter if the bad guy is insane or just purely evil, he’s standing in front of you right now and all the talking, hand-wringing, hoping, wishing and disbelief on earth make no difference in this moment.

The only way to counter an attack is to respond with equal or superior force. The president knows this, the state governors know this and even the hypocritical antigun extremists know this and that is why they spend tax dollars or personal dollars for armed protection - and why they don’t step outside without it. How can we be setting a “bad example” for our children by demonstrating that their lives and personal safety are every bit as important to us as the lives of government officials and celebrities?

The individuals who perpetrate these atrocities don’t seek out imaginary gun-free zones like schools because they want to get into a gun fight. They are basically cowards who want to kill as many people as possible before they kill themselves. In fact, almost all of those who have not been physically restrained from killing themselves have done just that at the first sign of effective resistance – including the killer at the recent mall shooting in Oregon. Putting trained armed guards in schools and letting teachers willing to accept proper firearms training carry guns will prevent the great majority of these would-be mass murderers from even considering schools as targets. And, as a teacher, can you imagine a more helpless, soul-wrenching feeling than knowing that all you can do for your students is to shield them with your body for a few seconds before the killer steps over you like you weren’t even there?

Do we really want trained armed protectors in our schools? Only if we want to stop these tragedies by giving our kids the most effective security that history shows us is possible. 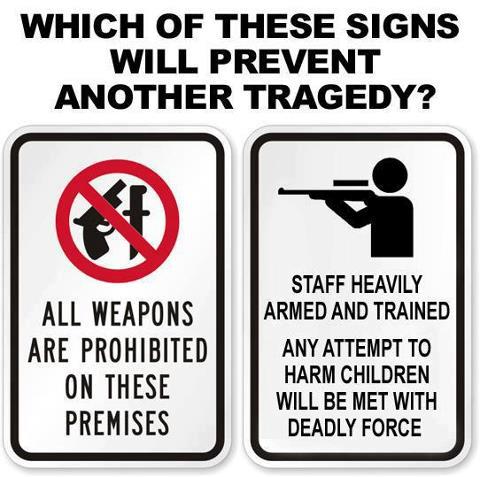 Copyright 2012 by the author and Firearms.com