Samco Up For Auction 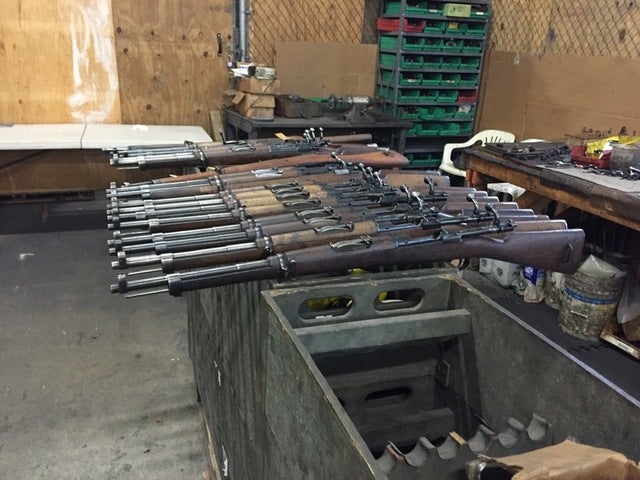 Samco Global was a firearms importer and distributer that has been around for decades. Recently the company got into a large legal battle in July of 2015. This was between two of the owners both arguing over how much of the company the other owned and who owed whom. That legal battle has ended in the company filing for bankruptcy, and the entire warehouse inventory is now up for auction. Unfortunately this isn’t an individual auction where the public can attend, and bid on firearms like with Rock Island Auction Company or James Julia. The auction is for the entire warehouse, of not just firearms, but also all the assorted ammunition, spare parts, and warehouse equipment such as forklifts and tools. A local Miami newspaper lists the assets and liabilities from one to ten million dollars, while the actual auction page lists it as 1.5 million dollars.

It is a pity that such a good supply of historic rifles had to go under due to money squabbling, but it appears that it was for the best, many people have recently complained of bad service from the company, and it appears to have been equally mismanaged from the inside.