(The following outlines my personal opinions, and doesn't reflect the opinions of anyone else.)

I'm thankful firearms are one of those products that last, not mere decades, but for generations.  And I'm not talking as a gun collector, I'm talking about guns for self-defense and concealed carry.  If it weren't for used guns I'd never go into a gun shop or to a gun show.

When I got into self-defense guns as a young man, many people carried Colt Government Models or Commanders, Hi-Powers,  S&W 9mms, S&W K-frames, or similar revolvers from Colt or Ruger.

Of course there wasn't this huge movement to make carry guns soft, warm and fluffy so they were more like a little teddy bear that you hugged while you slept instead of a fighting tool that could possibly keep you alive while you faced the worst possible moments of your miserable stinking life--but this was before shall carry, before concealed carry became just a cool, somehow patriotic and vaguely sensible thing to do, even if oftentimes more symbolic than practical.  Good people often carried even when they couldn't get a license or permit because their jurisdiction was anti-gun, and they cared more about staying alive than following the rules.  I don't condone this of course but it serves to illustrate that people cared about carrying a gun for the right reasons back then.

Back when folks wore full-size revolvers they wore full-size GUNS in general, be it revolver or pistol. Getting licensed wasn't as easy as 1-2-3, and I think people were more dedicated to what it really meant, thus they carried real guns that could save their butts instead of foo-foo .380s in pretty colors or uber-miniaturized service caliber pistols that had lost all semblance of shootability.  Speaking of which:

I really believe that the influx of people into the concealed carry world has uniquely changed the entire self-defense handgun market.  While I readily--happily--admit that the more people legally carrying concealed firearms the better, let's not ignore the downside.  Today's typical self-defense handgun is too often chosen on size and weight, because people who have not thought out what self-defense really means are more concerned with comfort and concealment.  Small, lightweight handguns are more comfortable to carry, and they are easier to conceal.  I've even heard and seen written that because we carry all day, everyday, and yet will be unlikely to ever have to use our handgun in defense, that comfort and convenience are in fact more important than shootability.

And these small guns are not nearly as shootable as a service-sized pistol or revolver.  The big problem as I see it is that while it may be less comfortable to carry a larger, full caliber handgun, and while it may be harder to conceal (not really, but people want it easy), it is the only sensible choice.

Seriously, why do you carry?  Unless you carry only because you realize a firearm may be the last possible defense against violent attacks which may lead to your death, your reasons for carrying are questionable.  And if you admit that this is in fact why you carry--last chance personal defense--then why on God's green earth would anyone choose a less shootable, and less effective handgun?  Both size and power are very important.  Subcalibers like .32s and .380s are much less likely to stop a violent attacker.  Considering that most handgun wounds are survivable, and that we cannot truly be assured of stopping an attack with a handgun of any type, carrying a subcaliber borders on reckless.  Carrying a small handgun that is difficult to shoot effectively, even if you do choose a service caliber, is almost as bad.  If and when you have to engage your handgun under the threat of death, you will not be as calm, relaxed, and skillful as you are on the range.  Everything changes physiologically during extreme stress, and the little gun that seemed manageable on the range may in fact be too difficult to shoot effectively when you need it most.  Read the article Altered Perceptions in this forum if you want to know more about physiological and physical changes that occur during a shooting incident.  It was written by a 25-year veteran of one of America's best police departments, a great shooter and training instructor, and former SWAT member.

It almost makes me sick to go into a gun shop and see rows and rows of tiny handguns being marketed to people to use for defense of life.

What's the alternative?  Find a service caliber handgun big enough that it meets all the demands listed under our definition of shootability.  If it's bigger than you'd like, boo hoo.  There are any number of excellent holsters made today that will conceal any service-size handgun.  Learn the difference between dressing around your gun and having a gun you bought just because it fits your clothing dress code.

Going armed 24/7 wherever legal is not a "hobby," not a sport, and not something that should be taken lightly.  If you are going to carry, carry all the time, and carry a gun that has some chance of extricating you from the worst trouble you'll ever face.  If you deny in your heart that this is the reason you carry, I suggest that you should probably not carry at all.  And hope running always works.

My carry guns shown below, with 5" and 4" barrels, respectively.  Both are all steel, though I don't claim yours need to be. 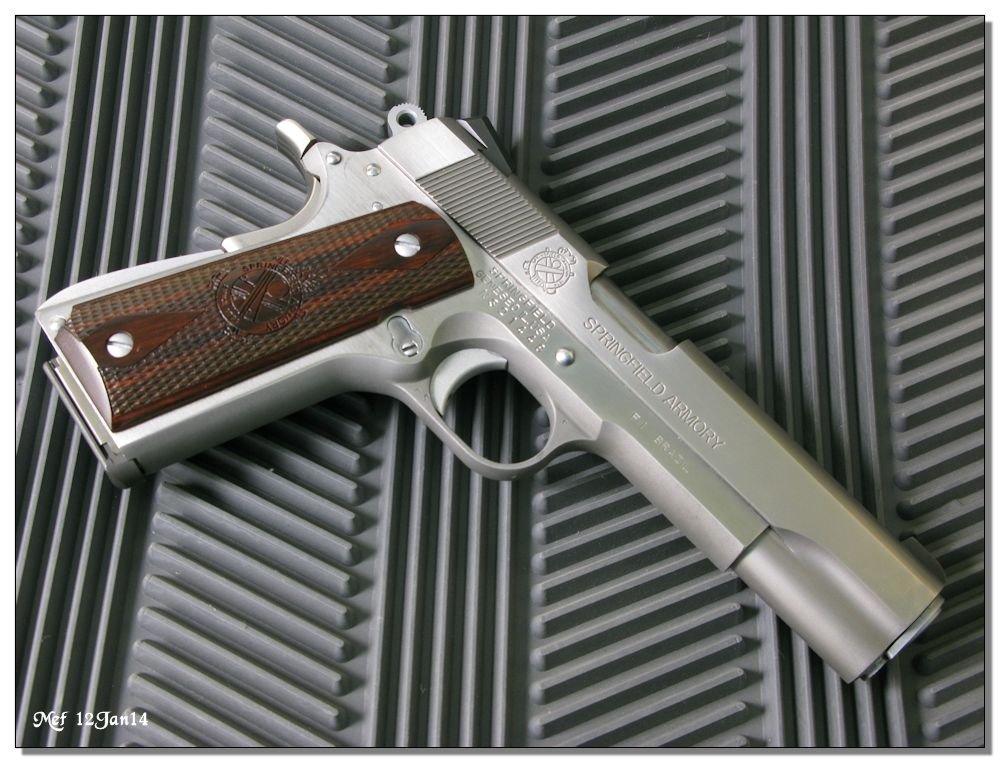 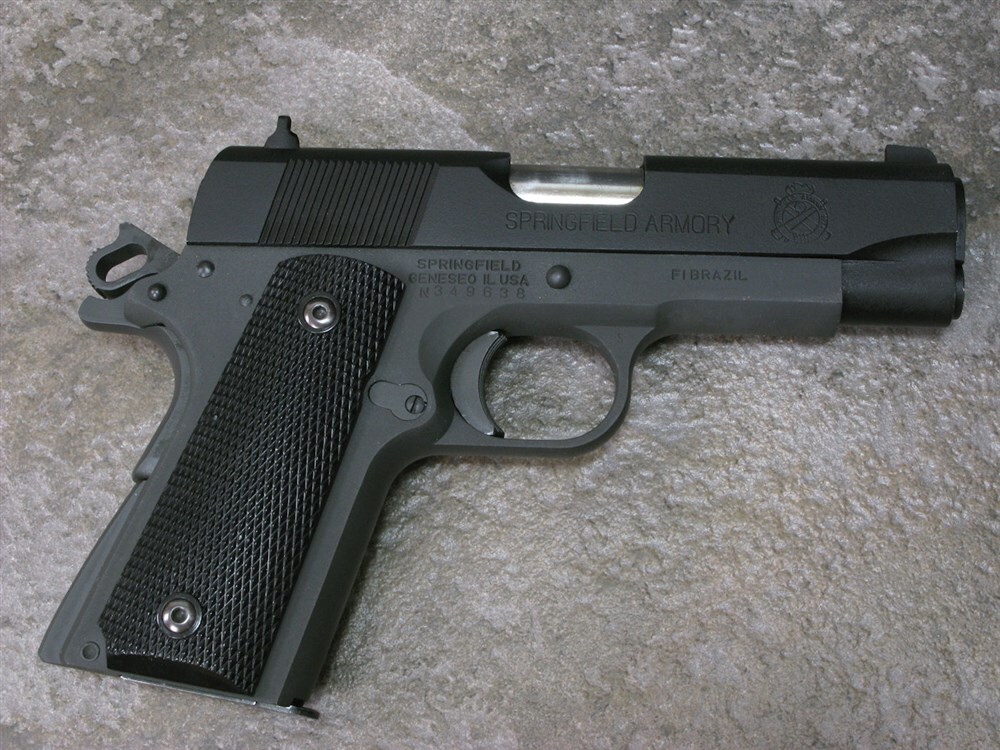 (Please address rebuttals to me on the forum message board.) 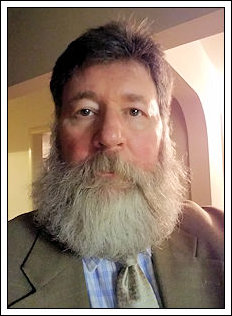